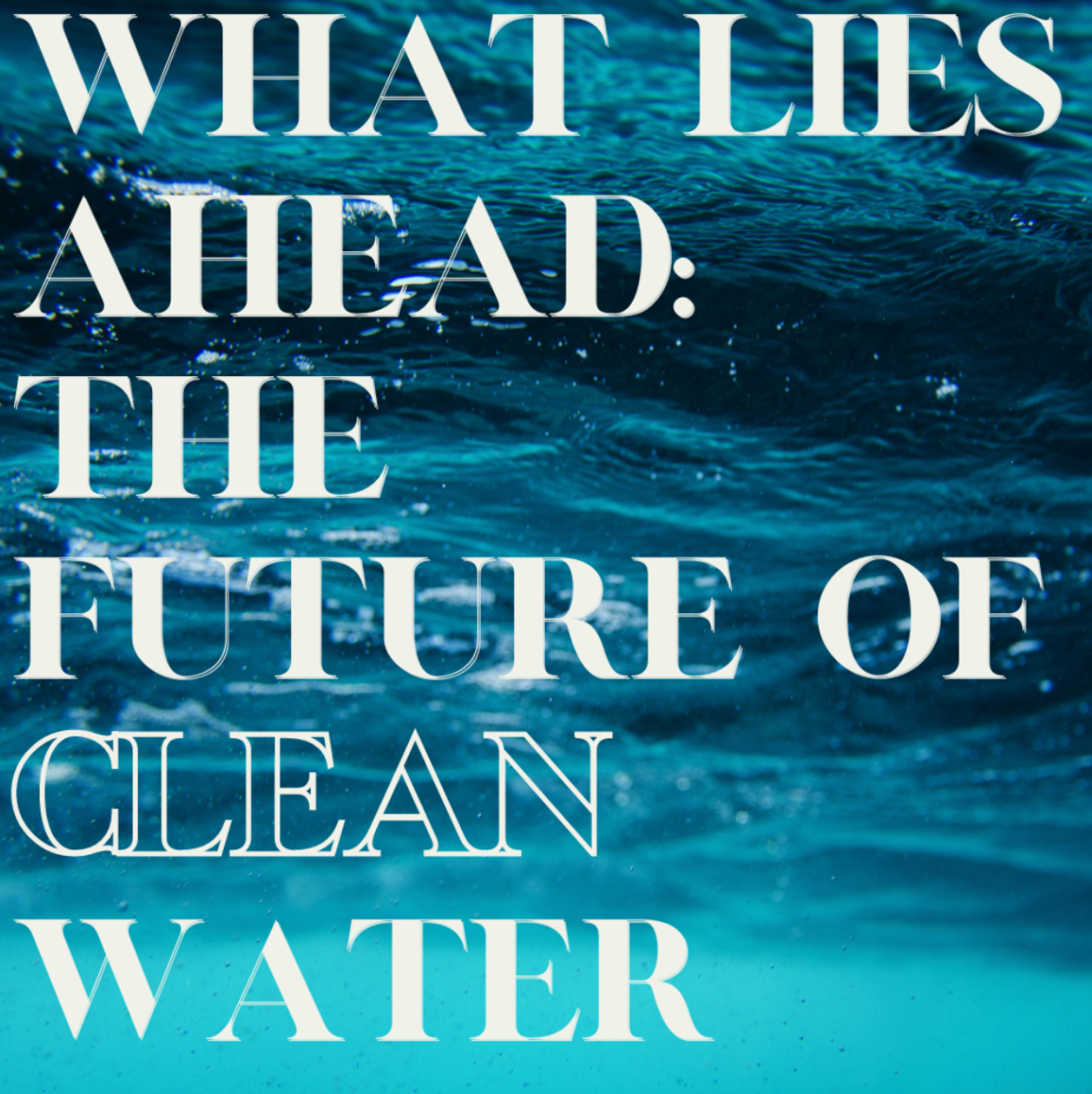 The Future Of Clean Water

When it comes to water, we can only go for 3-4 days. We need water. With this being said, it is a horrific fact that there are billions of people around the world who do not have access to clean drinking water. While the future is hard to predict, it is projected that available freshwater resources will decrease due to the increasing demand of the growing world. To keep up with the demand of an increasing population, utilities traditionally have augmented supplies. However, faced with increasing costs and droughts, water conservation is beginning to receive more attention. We need to do something different. Clean drinking water should not be a luxury when it is a necessity for basic human survival.

By the year 2040, there will not be enough water to quench the thirst of the world population and keep the current energy and power solutions going if we continue doing what we are doing today.

Today, 1.1 billion people worldwide lack access to water. There are a total of 2.7 billion people who face water scarcity for at least one month of the year. Inadequate sanitation is also a problem for 2.4 billion people—they are exposed to diseases, such as cholera and typhoid fever, and other water-borne illnesses. Even in American, Flint Michigan went almost 5 years without clean drinking water and is still suffering today.

On a much larger scale, the U.S. water supply is considered “good.” But still, concerns rise around disinfection byproducts, lead, perchlorates, PFAS, pharmaceutical substances, and more. While lead in drinking water continues to persist as a public health problem in some communities, the source of the lead is generally from the lead service lines, rather than the water delivered by the utility. Congress passed the Reduction of Lead in Drinking Water Act tightening the definition of "lead-free" plumbing, in 2011. The Environmental Protection Agency (EPA) published a final rule implementing the law on September 1, 2020.

So What Exactly is the Future of Clean Drinking Water?

Well, according to multiple credible sources such as the World Water Development Report, the EPA, NASA, and others… there may not be one. There is an urgent need to regulate while enforcing clear rules to limit pollution and preserve aquifers and save water. Action must be taken now. We would encourage "think before you drink," especially when it comes from a plastic bottle. 2-3 times water is used to create this 1 bottle. Use water wisely. There is only a finite amount on planet earth. At the end of the day, we must accept what we can control, and that is our knowledge and behavior. Know better and do better. Encourage others. We are all in this together.

Learn more about what experts are saying.
https://www.circleofblue.org/2010/world/experts-name-the-top-19-solutions-to-the-global-freshwater-crisis/

If this article was informative or interesting, follow Kleenatap on social media for more helpful information on health, water, the environment, and more!
https://www.facebook.com/Kleenatap-100955002072047/