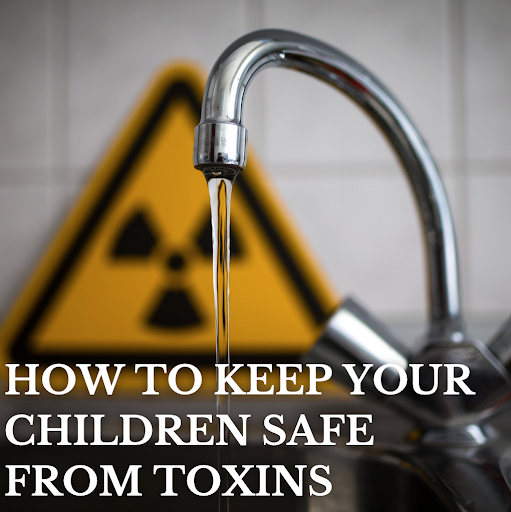 How to Keep Your Children Safe from Toxins

Parents understand the inevitable desire to keep their children safe. It is hardwired into almost every living being to protect themselves and their families.

Kids are curious creatures. They’re constantly in awe of the world around them, sometimes getting into things they shouldn’t. That’s why potentially dangerous household products have designed childproof packaging and warning labels.

If you have any ties to Pittsburgh, Pennsylvania, then you may be familiar with the “Mr. Yuk” sticker. 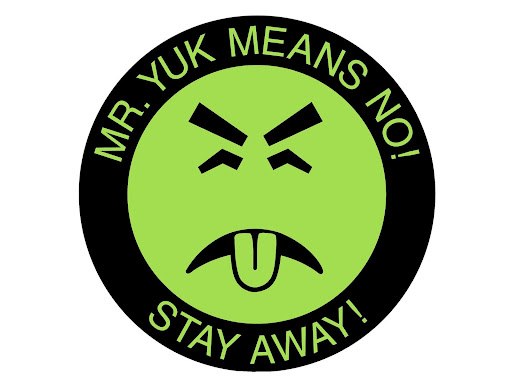 Parents and guardians have plenty to worry about, especially single parents. It’s nice to see companies and organizations doing what they can to make it easier to keep our little ones safe.

We all know that families have been spending more time at home more than ever, due to the COVID-19 Pandemic. The world can be a scary place, especially when some instances of danger are out of our control. But, we can create a safe sanctuary within our homes to feel confident and secure.

One of the most abundant and consumed substances in our homes may contain contaminants that are detrimental to the health and development of children.

This article is not meant to instill fear, rather educate the parents and children of America and encourage them to use this information to make future decisions.

Let’s see what the Environmental Working Group (EWG) has to say about unfiltered tap water.
**The following information has been taken directly from the Non-profit Organization’s website and database.

According to EWG’s Tap Water Database, drinking water supplies for millions of American children and adults have higher amounts of 90 contaminants than scientists consider safe, even if the water gets a passing grade from the federal government. This number doesn’t account for the exposures of the more than 40 million people who drink water from private wells, which are not routinely monitored for contaminants.

Bottled water is no better.

Protect you and your family’s health.
Filter your home’s tap water with a Kleenatap Filtration System. It is one of the safest, most efficient, and affordable options in keeping a clean and tasty water supply. It’s a smart decision.

We have two-stage and four-stage systems to ensure the water you put in your body is at its safest and purest form.
Stage 1- removes sediment, dirt, rust, slime, and protects the carbon filter
Stage 2- the activated carbon block removes THMs, chlorine, lead, VOCs, bacteria, pesticides, and herbicides.
Stage 3- a thin film membrane separates heavy metals and the extreme dissolved chemicals
Stage 4- an alkaline filter polishes and adds the essential minerals back into the water for a healthy & amazing taste